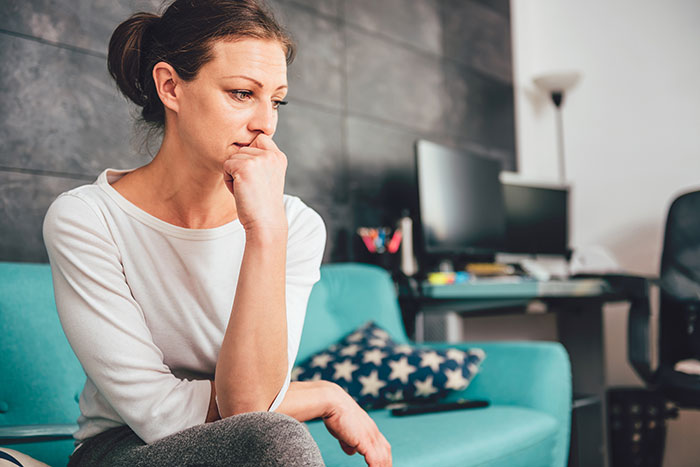 An estimated 65 million Americans adults – and 17 million American children – suffer from a diagnosable mental disorder in any given year and the financial burden of their mental health care is enormous; the United States spends an estimated $201 billion for mental health care, more than that of heart, trauma or cancer conditions. A study in the American Journal of Psychiatry estimated the annual loss of economic earnings in the U.S. due to mental illness at $193.2 billion and total economic burden of mental illness at $317 billion.

Where We Are Now

Today, more than 6.5 million children (age 6-17) in the U.S. have ADHD, and more than six percent are being treated for ADHD with medication. The use of medication appears on the rise; in just one four-year period (2008-12) the number of children on stimulant medication rose nearly 35%

Why a New Test is Needed

While ADHD is a mental health condition, currently diagnosed through observation, primary care physicians prescribe ADHD medications to a higher percentage of children than do psychiatrists. The impact of an objective biological tool to aid in the diagnosis and treatment of this disease will be substantial.

The rate of emotional development for children with ADHD is 30% slower than it is for children without the condition and the cost of their treatment is daunting. Estimates put the financial costs between $38 – 72 billion and the human costs goes far beyond the dollars. Another sign of uneven treatment is that 17.5% of children in the U.S. diagnosed with ADHD receive no medicine or mental health counseling at all.

Where We Are Now

According to the World Health Organization, 60 million people around the globe may have bipolar disorder, with 6.5 million in US alone. Bipolar disorder is the most expensive behavioral health care diagnosis, more than twice as expensive as depression.

Why a New Test is Needed

The current clinical Standard of Care advises screening for bipolar disorder prior to initiating antidepressant treatment to avoid “switching” and worsening of the clinical course, yet approximately 80% of antidepressants are prescribed by doctors other than psychiatrists. It takes an estimated seven years and four psychiatrists to correctly diagnose bipolar disorder.

Accurately diagnosing the condition is a desperate need; the emotional and financial impact on family and caregivers of unrecognized bipolar disorder can be significantly traumatic and enduring. At the same time, nearly twice as much is spent for inpatient care for bipolar disorder as outpatient care, suggesting early and accurate intervention could decrease the financial impact.