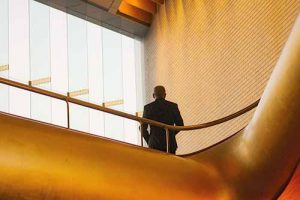 PsychNostics is a medical diagnostics and therapeutics company in the business of developing and offering of a new type of blood test for the diagnosis and treatment of mental disorders. This unique, patented technology also offers a related underlying patented pathway that provides a framework for new drug development (patent pending).

The Company’s breakthrough diagnostic system accurately identifies specific mental disorders, identifies the underlying physiology associated with the disorder and follows the changes in that physiology in response to treatment with new medication for these disorders. The proper treatment can improve function and quality of life for patients and those closest to them.

The Company holds a strong portfolio of patents that ensure its competitiveness in the target market of diagnostics of mental disorders and which could apply to other medical applications including the development of new drug therapies. 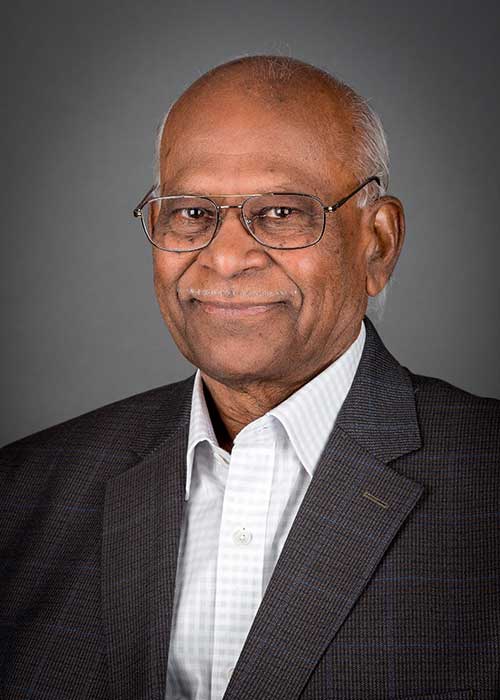 At the peak of a distinguished career as a research scientist and electro-mechanical engineer, Dr. Thiruvengadam turned his attention to studying the efficacy of lithium in treating bipolar disorder in 1998 following the death of his son to complications from the disease. Having worked with lithium as a blending agent during the Man on the Moon Project, he had previously noted the effect of lithium on biological cells and developed a hypothesis that lithium depolarizes neurons to correct hyper-polarization in bipolar patients.

He joined the University of Maryland Medical School as a visiting faculty member and experimented with cultured lymphoblasts from bipolar patients. This research led to the development of a diagnostic blood test using membrane potential as a biological marker and was awarded a grant from the Technology Development Corporation of MD (TEDCO) to further his research through clinical trials. When the trials proved encouraging, he established a private lab at the incubator located at the University of MD Baltimore County (UMBC) Technology Center.

A research scientist, principal investigator, consultant and teacher, Dr. Thiruvengadam is the author and co-author of more than 100 technical papers and publications and has received many awards for excellence and leadership, including the U.S. Small Business Administrator’s Award for Excellence. He has contributed many years of volunteer leadership to non-profit organizations such as the Dearborn Center for Autistic Children and holds memberships in the International Society for Bipolar Disorder, the New York Academy of Sciences, the American Society of Mechanical Engineers, the American Society of Civil Engineers, and the American Society for Testing Materials. He holds a PhD in engineering from the Indian Institute of Science.

With more than thirty years of business and financial management experience, Mike Knapp brings a strong array of talents to the PsychNostics team including, banking, finance, strategic planning, acquisitions and organizational development.

Prior to joining PsychNostics, Knapp served as the senior advisor to Shinsei Bank’s bank chairman where he led a team that developed and executed a turnaround strategy of the consumer bank in Japan during the height of the 2008 worldwide economic crisis. In less than one year, the team’s work led to an increase of deposits by 25 percent, produced a 16.5 percent increase in retail bank revenues, while reducing operating costs by 6.8 percent. He also assisted in the acquisition of GE Consumer Finance for Shinsei Bank.

Knapp also served as head of Citibank’s Japan Consumer Bank where Citi became the first bank in Japan to offer 24-hour telephone customer service, an international cash card, and 24-hour ATMs with deposit and withdrawal capabilities in 24,000 locations throughout the country. Throughout his time with Citigroup, Knapp worked extensively with national and international legal and regulatory agencies.

With an M.B.A. in Marketing and Finance from Cornell University, Knapp serves on the boards of Amylex Pharmaceuticals, Inc., Wi-Mexx International Limited (Hong Kong) and is an emeritus member of the CCSU Foundation, Inc. 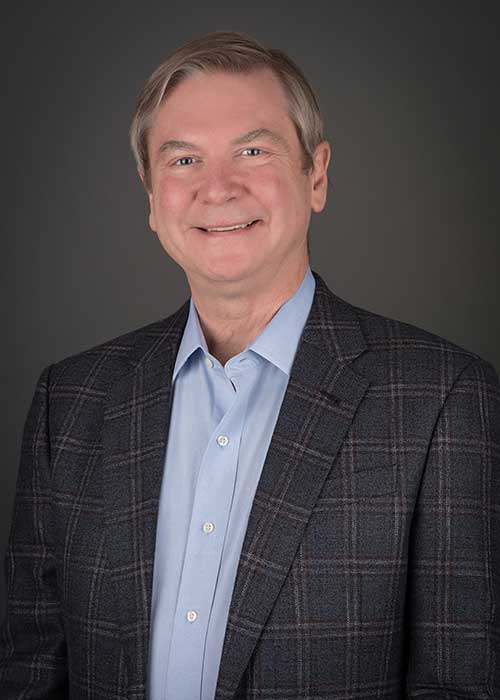 Dr. Woodruff has more than 40 years of clinical experience in the Baltimore metropolitan area practicing adult psychiatry in both inpatient and outpatient settings. He also assists in the community mental health center as part of a treatment team, has worked in a corporate setting as an in-house EAP psychiatrist at Western Electric, and in a legal setting, providing assessment and triage for people arrested and suspected of having mental health disorders.

Dr. Woodruff has used the Psychnostic MPR™ diagnostic blood test for bipolar disorder and ADHD clinically more than 500 times on over one hundred patients during the past twelve years. 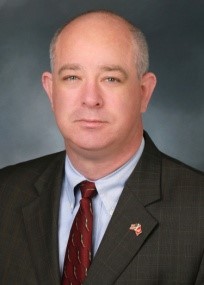 Don Hannaford earned his reputation as a top corporate and brand communications counselor over three decades serving the biggest names in the healthcare and pharmaceutical sectors. He brings unparalleled experience and management savvy to effect changes in perception and policy, whether within an organization, to stakeholders, or to the general public.

Hannaford was previously Managing Director of the Washington, D.C. office of Manning Selvage & Lee where, in addition to directing day-to-day operations and quadrupling the size of the office, he served as global relationship director for the Eli Lilly and Company account, led the development of a health policy practice and corporate reputation for healthcare clients, including pre-eminent pharmaceutical companies, medical device companies and provider networks. Mr. Hannaford was also Managing Director of the New York office and Director of the Corporate and Public Affairs practice at Zeno Group. In this capacity, he built winning identity and issues management strategies for clients such as Surescripts (the largest e-prescribing network in the U.S.), SCA/Tena, and T-Mobile.

He began his career in the office of a U.S. Senator where he was an assistant on health and environmental issues. He subsequently held posts at the U.S. Department of the Interior and the Minerals Management Service, where he restructured Pacific Region public affairs operations for the federal offshore oil and gas program.

Hannaford received a Bachelor of Arts dual degree from the University of Pennsylvania in international relations and classical studies. 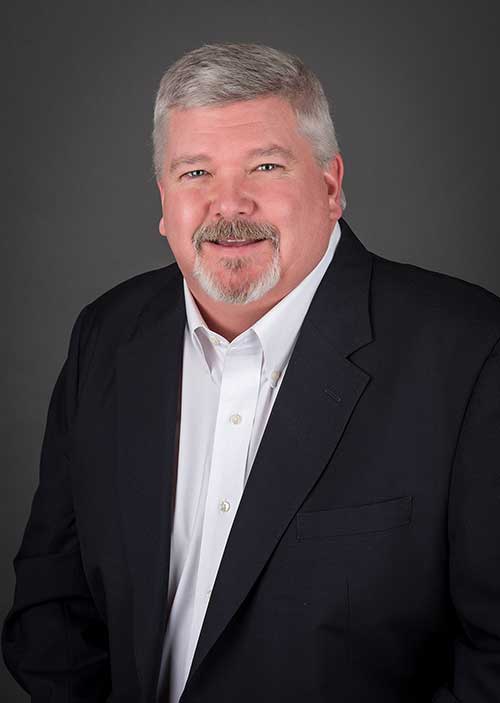 James Malone brings 25 years of operations and marketing experience in the medical diagnostic field to PsychNostics. In addition to his work at PsychNostics, James is also vice president of operations for Level 1 Diagnostics, a cardiovascular testing and neurofeedback training company based in Maryland with testing locations in eight states.

Prior to joining PsychNostics Malone held a variety of positions in sales, sales management, marketing and operations at such organizations as, DuPont, Beckman Coulter, Immucor and the University of Delaware’s Office of Technology Development.

He holds a BS from Marietta College and an MBA from the University of Baltimore.