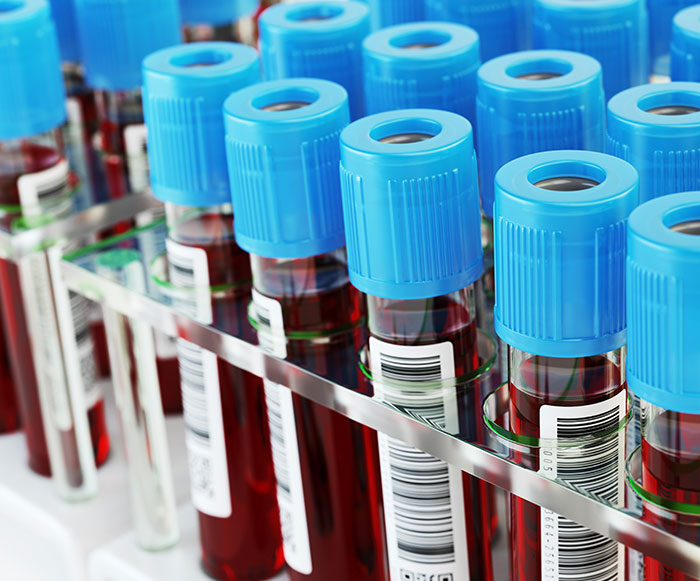 Drug therapy is based on the correlation between actions of a drug and etiology of the disease being treated, requiring insight into the biological basis of the disorder, the underlying pathway.

Many psychopharmacologic drugs act on neurotransmitter receptors and this has been the focus of previous drug development. PsychNostics has identified specific signaling pathways which open up new areas for drug discovery that focus directly on membrane excitability.

MPR™ Technology has demonstrated that blood cells are good pharmacological models for bipolar disorder and ADHD – the influence of the identified pathway and their associated proteins affecting the MPR™ can be modulated by new drugs for bipolar and ADHD.